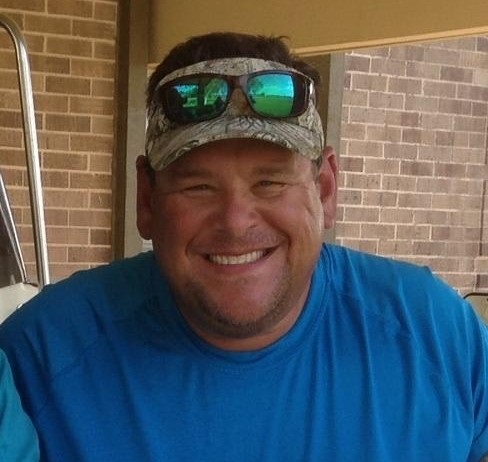 The lord called one of the kindest men to have ever walked the face of this earth home to rest on
August 27, 2020. Abel Rodriguez, 57, born in McAllen, Texas on September 16, 1962, to Lazaro
and Felicitas Rodriguez, was a follower of Christ and walked the righteous path. He was a man
of few words, but many actions.
Abel grew up on La Sagunada Ranch, located in Rio Grande City. He was an accomplished
football player, starting and excelling all four years of his high school career, earning All-Valley
honors. His true passion, however, shined through with his love for FFA. Abel was heavily
involved in agriculture throughout his youth, raising livestock and participating in numerous
stockshows with his siblings throughout the Rio Grande Valley. That passion translated into him
pursuing an Ag Science Education degree from Texas A&I University in Kingsville, Texas.
His legacy as an educator began in 1985 with Santa Rosa ISD, and over the course of 20 years,
he and his students achieved extraordinary success, winning numerous “Grand Champion”
awards throughout the state of Texas. He continued his teaching journey with stops in Edcouch
Elsa and PSJA Memorial along the way, amassing over 30 years of service to education. His
true triumphs, however, came from the imprint he left on his students; providing them with
encouragement, sage advice, and doing everything in his power to see them succeed in life
after graduation.
Abel was never one to shy away from hard work. His entire life was dedicated to helping others
with any challenges they faced, no matter how big or how small. He was never tired, he never
complained, he just did what always needed to be done. He was always available; day or night,
whatever you needed, he was there. Faith, family, and friends were the three things that
mattered most to him in this world, as evidenced by the amount of people that have fond
memories of his time spent here with us.
He is survived by his beloved wife of 34 years, Blanca Rodriguez, his two adoring children,
Ethan Abel Rodriguez (Yvette) and Lauren Alyson Rodriguez, his sister Maria Elena Cantu
(Hector), his brother Lazaro Rodriguez Jr. (Paula) and his brother in Christ, Alvaro Benavides (Serene). He is preceded in death by his loving
parents, Lazaro and Felicitas Rodriguez, and his brother Willie Rodriguez.
Abel will be laid to rest at La Sagunada Ranch in Rio Grande City, Texas. Though gone from this
world, he will never be forgotten. May we all strive to be as kind and gentle-hearted as he was.RIO GRANDE CITY - ABEL RODRIGUEZ, 57, DIED AT VALLEY BAPTIST MEDICAL CENTER IN HARLINGEN, TX.  SANCHEZ FUNERAL HOME OF RIO GRANDE CITY WILL BE IN CHARGE OF HIS FUNERAL ARRANGEMENTS.

To order memorial trees or send flowers to the family in memory of Abel Rodriguez, please visit our flower store.
Send a Sympathy Card