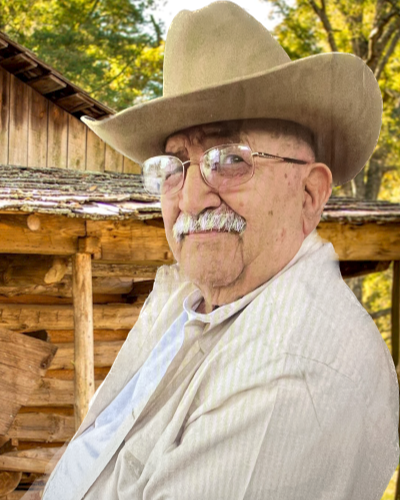 Amaro Salinas Sr., 87, passed away peacefully on December 4, 2022 in Donna Texas. Amaro was born in 1935 in El Sauz Texas to Servando Salinas and Leocadia Villarreal.  He was raised in Las Escobas Ranch, Texas, and graduated from Roma High School in 1954. He enlisted in the US Army in 1957 and served in the Korean Conflict from 1958-1959.  In 1964, he married Anita Alaniz and settled in Rio Grande City, Texas where he worked as a Texaco Warehouse Manager and Rancher. He is survived by his three children, seven grandchildren and six great grandchildren.

To order memorial trees or send flowers to the family in memory of Amaro Salinas Sr., please visit our flower store.