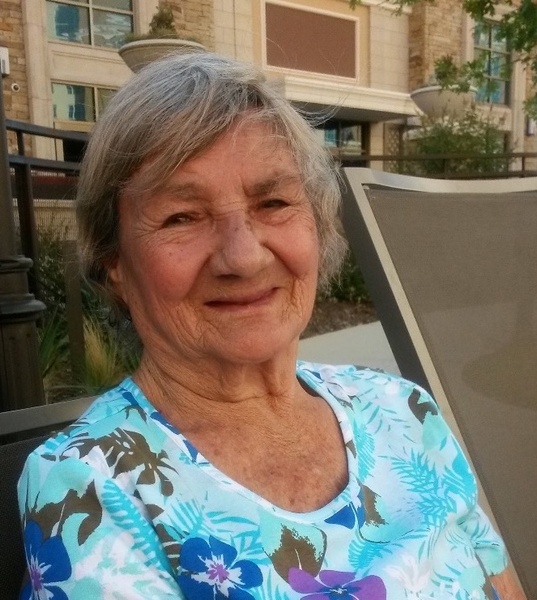 RIO GRANDE CITY - Antonia Tanguma was called to the lord on Sunday, January 23, 2022. In Cross Timber Rehab and Care Center, Flower Mound, TX. May She rest in peace. Sanchez Funeral Home of Rio Grande City will be taking care of her funeral services.

We mourn the passing by natural cause of Antonia Tanguma of Rio Grande City who went to be with our Lord on Sunday, January 23, 2022, at the age of 96.
Born in Aguas Calientes, Mexico on February 15, 1925. She migrated to the United States where she obtained her citizenship and went to work with the RGCCISD and remained there until her retirement of 32 years. Antonia raised her children and grandchildren in Rio Grande City. Proceeding her in death were two sons Rodolfo Tanguma and Jose Daniel Tanguma a sister Angelina Zavala and two brothers Ignacio Serratos and Juan Serratos.
She is survived by three daughters Josefina Torres, Martha Snow, Ofelia Arevalo one sister Guadalupe Serratos, 16 Grandchildren 36 great grandchildren and 3 great great-grandchildren and numerous nieces and nephews.

To order memorial trees or send flowers to the family in memory of Antonia Tanguma , please visit our flower store.