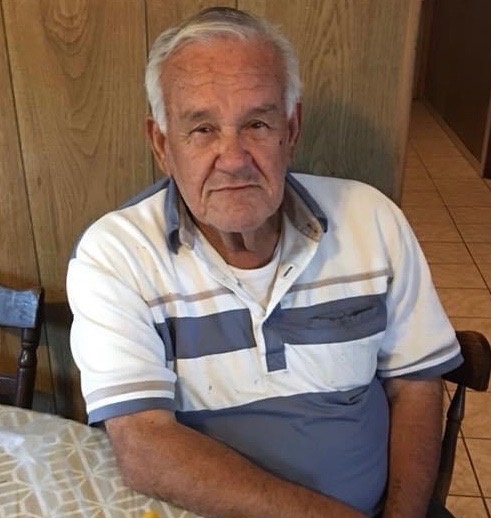 Armando was born in January of 1942 in the city of Camargo, Tamaulipas to Domingo and Micaela Soto. As a child, he was raised by his grandmother and aunt Benita.

At the age of 24, Armando married his wife of 53 years, Maria E. Soto. Soon after, they began their family which consisted of 6 children. One of which passed as an infant. Armando and his family moved to Rio Grande City in 1988.

As a father, Armando spent his time traveling as a truck driver to support his family. In later years Armando and Maria began traveling to North Texas and different states to work in the fields with their children.

Although the majority of his time was spent doing yard work, Armando also spent his days fixing his trucks and building things around the house.

To order memorial trees or send flowers to the family in memory of ARMANDO SOTO, please visit our flower store.