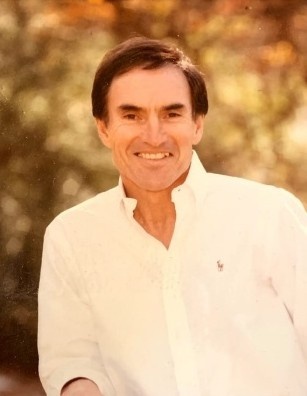 Rio Grande City / Dallas – Arthur Griffin Taylor, 74, died on Tuesday, July 23, 2019 in Grapevine, TX.  Arthur “Cowboy” Taylor, loving father, restauranteur, and former all-star athlete for the Rio Grande City Rattlers.  Cowboy moved to Dallas in 1970 to begin a career in the food industry, and rose to C.O.O. of Panchos Mexican Buffet, Inc. 2001.  He was an avid runner, having completed over 40 marathons, and a loyal Texas Longhorn supporter.

Visitation will be held on Sunday, July 28, 2019 from 11am – 9pm.  Rosary at 7pm.  His Funeral Mass will be on Monday, July 29th, 10am, Immaculate Conception Catholic Church in Rio Grande City, TX.  Interment will follow at Rio Grande City Cemetery.  All funeral arrangements are under the direction of Sanchez Funeral Home, Rio Grande City.

To order memorial trees or send flowers to the family in memory of Arthur Griffin Taylor, please visit our flower store.