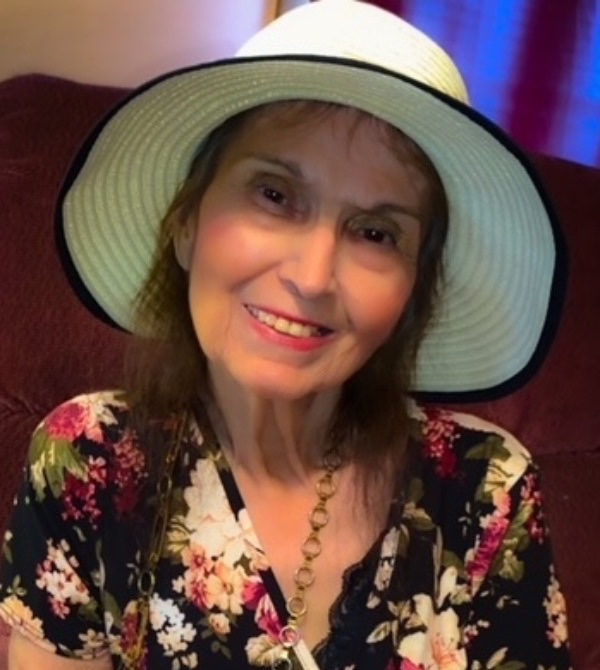 Rio Grande City - Flora Rodriguez, 83, died Sunday, April 17, 2022, at her residence in San Isidro, Texas. Sanchez Funeral Home of Rio Grande City will be in charge of her funeral arrangements.

Flora was born in Danevang, TX to George Cortez Rendon and Guadalupe Vella Rendon who have preceded her in death, along with her siblings Henry Rendon and Eloise Perez.

Flora married her husband, Aparicio (Chicho) Rodriguez on May 19, 1955.  They lived in Channelview, TX where they raised their children.  Flora worked for Dr. Vicente Zapata, OBGYN for many years as his Office Manager, he delivered several of her grandchildren, she was so proud of her job, and everyone loved her there!  They resided in Channelview until the Summer of 1993 when they moved to San Isidro after Chicho retired.

Flora found her place in serving God at First Baptist Church San Isidro where she was used in many roles throughout the years. Flora was a Prayer Warrior, she would give the weekly announcements, she was a Teacher, a Counselor, and she was the first Lady Deacon appointed there.  She loved the Lord and loved to pray for people, she saw so many lives changed, and many prayers of healing answered.  She was known as a Mighty Woman of God!

Flora is survived by her loving husband of 66 years and 11 months, Aparicio (Chicho) Rodriguez.  Their Children and Spouses: Joe and Edna Rodriguez, Michael and Terri Rodriguez, Cindy Rial, Johnny Rodriguez, and Renee Seeley. She also raised her granddaughter Jennifer Roman, who held a very special place in her heart and brought her so much joy.

Words she lived by are “It’s all about love, love will get you through everything”.

To order memorial trees or send flowers to the family in memory of Flora Rodriguez, please visit our flower store.
Send a Sympathy Card