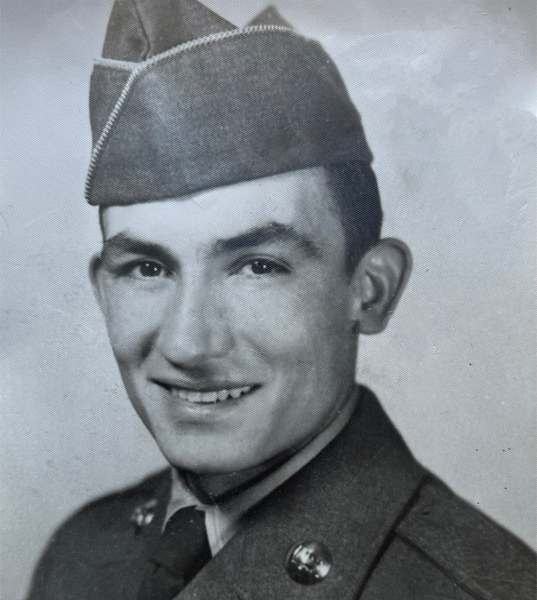 Gilberto Villarreal was born in La Grulla, Texas on February 4, 1932 to Patricia and Ernesto Villareal. He was called by the Lord on December 16, 2021, passing peacefully in his sleep with his son and daughter-in-law by his side at Amara Hospice in Edinburg, Texas.

Gilberto is preceded in death by his loving wife, Belsa G. Villareal who passed away only a few months before him. He is also preceded in death by his siblings Balbina Regalado, Ernesto Villarreal and Ela Lopez. He leaves behind two children - Gilberto J. Villarreal (Norma) & Diana Martinez (Silvestre), five grandchildren; Leslie, Emily, Bryan, Michelle, and Brianna. He is also survived by four great-grandchildren; Juliet, Landon, Khloe, & Abriella as well 4 siblings and numerous nieces and nephews. Gilberto Villareal was a great man who dearly loved the Lord, his family, and his country. He will be dearly missed by all who knew and loved him and will live on forever in our memories and hearts.

To order memorial trees or send flowers to the family in memory of Gilberto Villarreal, please visit our flower store.