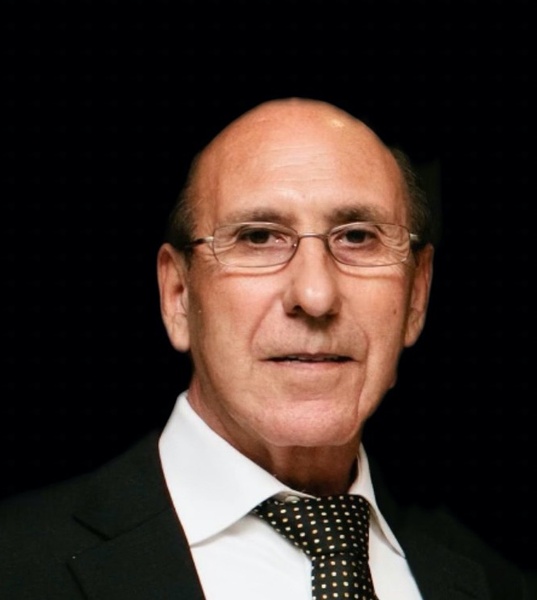 Homero Arturo Longoria entered into eternal rest on Friday, January 28, 2022, at the age of 71 in McAllen, TX. Arturo, nicknamed “La Chuga,” was born in La Grulla, TX to Jose Maria & Maria S. Longoria on November 27, 1950. After graduating from Rio Grande City High School in 1969, he enrolled in Del Mar College where he received his Welding Certification. Arturo not only had a career and technical skills, but he also demonstrated his academic strengths by attaining more than 100 college credit hours at Pan American University. His well-rounded abilities allowed him to pursue various career fields throughout his lifetime. Arturo began his career as a probation officer. Throughout the years, he capitalized on his talents and pursued and successfully ran various businesses. Most recently, he retired as an independent land contractor. One thing is for sure, Arturo was well-known in the community as his charisma allowed him to meet many individuals and acquire lifelong friendships throughout the years. He was always willing to lend a helping hand and generously donated to various community and non-profit organizations. He knew that as long as he had the financial means, he felt obligated to pay it forward.

He will be remembered for his larger than life personality, his contagious laugh, and for his love of life and others. He took great pride in the accomplishments of his nieces and nephews, and always advocated for their education. Arturo also cared deeply for his siblings and would talk to each of them almost on a daily basis. One thing that many may not have known about Arturo is that he had a big heart for animals. It was not uncommon to see him adopt and care for stray dogs and cats, as he compassionately referred to them as “God’s little creatures.” Arturo is survived by his siblings, Jose Maria Longoria, Jr. (Alicia), Thelma L. Lopez, Isaac Longoria (Elisena), Roberto Longoria (San Juanita), Romeo Longoria, and Maria Raquel Montañez; his niece and nephews, Melissa Lopez-Gonzalez (Homero Jr.), Dagoberto Lopez, Jr. (Marisa), Roel Longoria (Erica), and Jose Maria Longoria III; great-nieces and nephews, Nicholas & Ana Carolina Lopez, Victoria & Omar Gonzalez, and Lindsay, Liliana & Alexander Longoria; and Silvia Torres. He was preceded in death by his parents Jose Maria & Maria S. Longoria and his brother-in-law, Dagoberto Lopez.

To order memorial trees or send flowers to the family in memory of Homero Arturo Longoria, please visit our flower store.