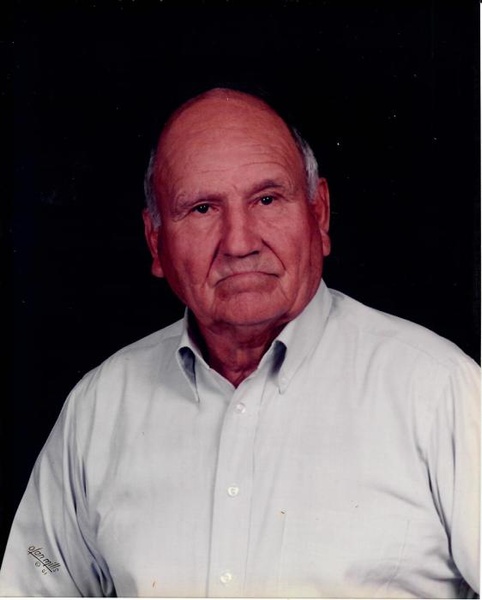 Humberto “BETO” Enoc López -   Humberto “BETO” Enoc López, 93, passed away at Starr County Memorial Hospital after a short illness on Tuesday, July 2, 2019, surrounded by his family. He was born in Rio Grande City on September 17, 1925, to José María and María López, who were original descendants of Spaniards who settled in Camargo and Rio Grande City that were granted land portions from Spain. He was the sixth child out of eight children. He grew up at the family's El Rucio Ranch and attended a one-room schoolhouse at their ranch. Upon his graduation from RGC High School, he was part of the group in charge of constructing Falcon Dam in the early 1950s. In 1954, he was drafted into the United States Army during the Korean Conflict and served as a Water Supply Specialist. He served in this branch until 1956. After serving his country, BETO returned to Rio Grande City to work at the family’s El Rucio Ranch and as a carpenter’s assistant. Later on, he became a well-known carpenter in his own right, building everything from cabinets to homes in the Rio Grande City-McAllen area.  In 1969, while remodeling a friend’s house, he met the love of his life, Anastacia.  After a whirlwind courtship, he married her on October 7, 1972. He was a devoted husband to Anastacia and loved watching sports on television and reading. He enjoyed discussing current events with anyone who would be interested.

To order memorial trees or send flowers to the family in memory of Humberto "Beto" E Lopez, please visit our flower store.