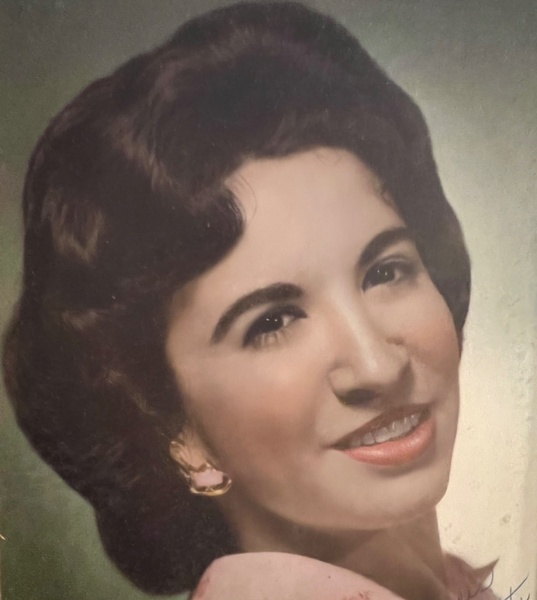 Imelda devoted her entire life to her family.  She was a devout Catholic and instilled the love of God and the teachings of the Catholic faith.  She enjoyed taking trips to Linares, Nuevo Leon, where she grew up, to visit her family.  She also enjoyed shopping in McAllen with her children as well as the “must” stop at Lubby’s on the way back home. She loved being surrounded by her grandchildren whom she loved immensely. Imelda will be dearly missed and always remembered by those whose lives she touched.

To order memorial trees or send flowers to the family in memory of Imelda C Ramos, please visit our flower store.