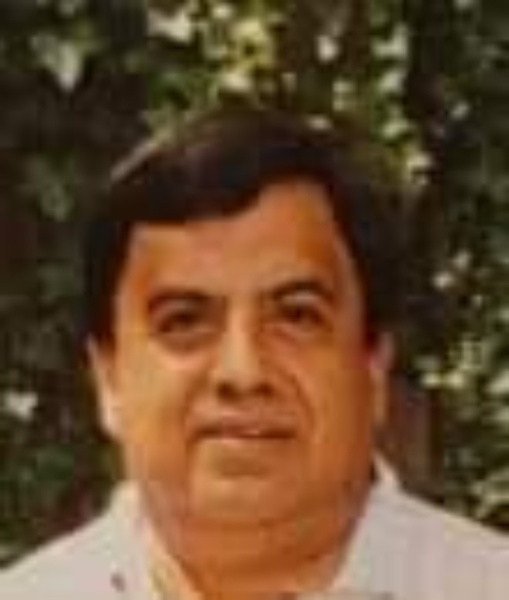 ROMA- Jerome Moran was called to be with the Lord on Saturday, August 6, 2022. May he Rest in Peace. Sanchez Memorial Funeral Home of Roma will be taking care of his Funeral Arragnements.

Jerome Greg Moran, at the age of 83 years, passed away on Saturday, August 6, 2022 at his home of natural causes.

Greg became interested in music in his early teens and devoted his adult life to music. He graduated college in 1962 from St.  Mary’s University in San Antonio, Tx with a degree in music education. He later received a Master’s Degree from Texas A&M in 1985 in music. He joined the U.S. Army in 1962 and played with the 4th band inn Washington D.C. After Being honorably discharged in June 1968. He started teaching music in Uvalde, Tx, later in Donna, Tx, until he finally he reached Roma, Tx, which was like his second home, where he retired in 2010. He Loved and was very interested in his students.

To order memorial trees or send flowers to the family in memory of Jerome Gregory Moran, please visit our flower store.

Our Lady of Refuge Catholic Church