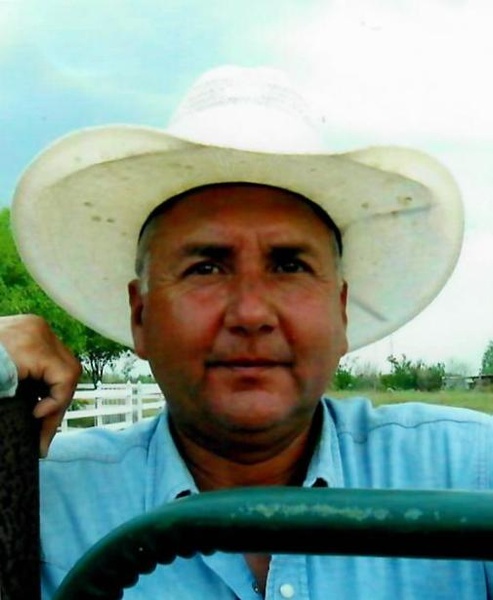 Jorge was born on March 18, 1962 in Mission to Israel O. and Estella Solis.  He graduated from Rio Grande City High School in 1980 and completed technical certification at Texas State Technical Institute in Harlingen.

On November 20, 1982 he married Diana Cortez Salazar and the couple had three children.  He remarried Liza Rae Olivares on January 17, 2007 and formed a family with her two children.

For more than 28 years, Jorge served in a variety of positions for the U.S. Department of Agriculture, most recently as the Supervisory Animal Health Technician, APHIS Division, Cattle Fever Tick Eradication Program in Starr County.  He enjoyed working busy hours at the office and long days in the field with his tightly-knit work family.  When not being a doting grandfather, he was an avid rancher, tending to his cattle, horses, and pastures.

To order memorial trees or send flowers to the family in memory of Jorge Luis Solis, please visit our flower store.