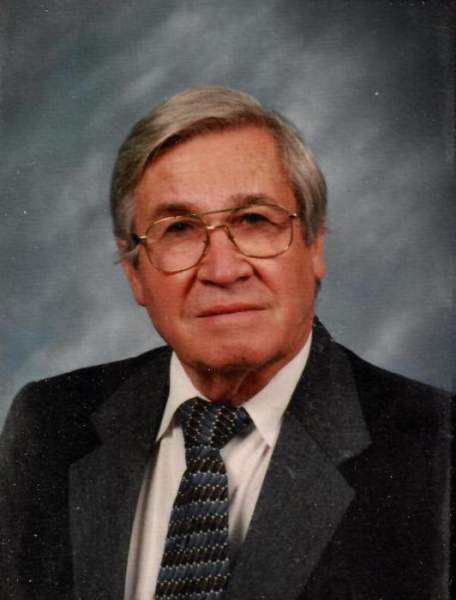 His parents moved to Rio Grande City when he was 14 years old and attended Rio Grande City High School. He enlisted in the United States Army his junior year of high school and served honorably. After his discharge he returned home and re-enrolled in high school where he met the love of his life and bride of 58 years Alicia Ortiz. He attended Pan American College and taught physical education at La Union and La Grulla Schools for two years. He changed careers and worked for the USDA at Moore Air Field in the Screwworm Eradication Program. Close friend Guadalupe Villarreal convinced him to run for public office as the candidate for the District Clerk Office. Juan Erasmo loyally and faithfully severed his community for 32 years in this capacity until his retirement at the age of 74.

Juan Erasmo loved life. He loved God, he loved his family and he loved his ranch, Las Delicias. He was a loving, caring husband, father, grandfather, great-grandfather, uncle and friend. He will be greatly missed by all.

To order memorial trees or send flowers to the family in memory of Juan Erasmo Saenz, please visit our flower store.