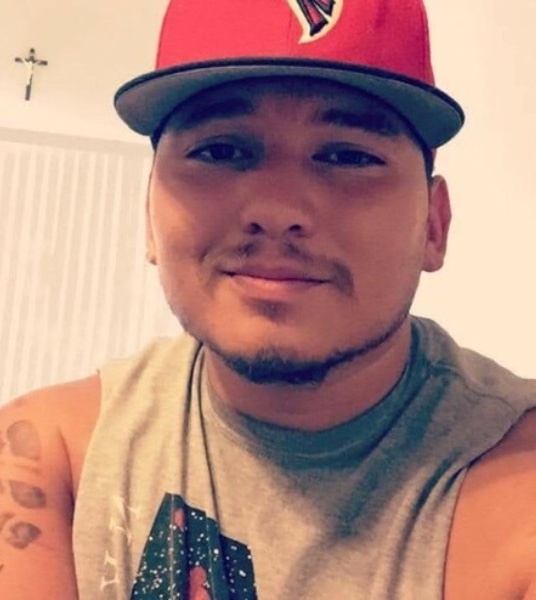 Lee Esteban Trevino Jr. (Tito) was born February 318, 1993 in Rio
Grande City, Texas. He was born to Lee Esteban Trevino Sr. and
Araceli Benavidez. Tito grew up in East Grand Forks Minnesota,
where he went to school and played baseball and in high school
basketball. He then graduated in 2011 from East Grand Forks
Senior High.
Tito worked on concrete and did this his entire adult life. He was a
huge Atlanta Falcon Football fan. Tito was never shy and could
make friends with anyone. He liked to rap music in his free time
and made a few songs with his friends. He loved playing blackjack
and porker. Tito was in a 10-year relationship from the age of 15
to 25 years old. In 2018 he moved to Fargo North Dakota where
he lived with his dad and girlfriend. He cherished poker and
football nights with his dad and older brother.
Tito loved his family more than anything in this world. His big
smile will always be remembered.
He is survived by both his parents Lee Sr. and Araceli. His two
older siblings David and Connie Trevino, and numerous aunts
uncles and cousins.
He is preceded in death by his grandfather Santos and
grandmother Leonor Trevino. His aunt Maria Elia Benavidez. His
great aunt and uncle Flavio and Estefan Garza and her daughter Melissa Garza.

To order memorial trees or send flowers to the family in memory of Lee Esteban Treviño, please visit our flower store.