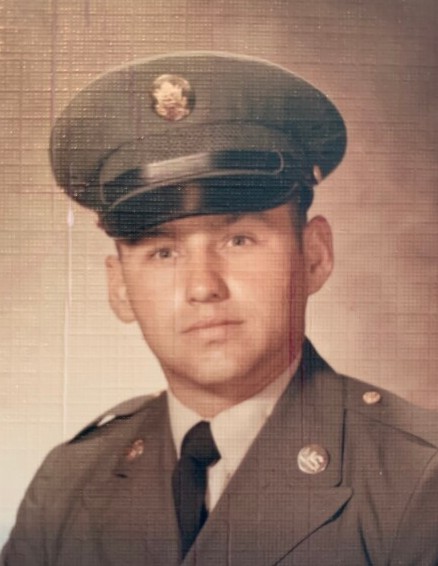 Mr. Gomez was born on August 2nd, 1947 in Comales, Tamps.
He graduated from Rio Grande City High School in 1966 and continued his education at McAllen Business School and Pan American College. In July 1969, he enlisted in the US Army reserves where he served for 14 years. In November of 1971, he married his high school sweetheart, Maria Edelmira Olivarez. They raised four children and 8 grandkids.

"Cono" as he was known to all built many friendships in his community through his
work at Gomez Appliance Store, Gonzalez Distributing Company, Wise Distributing, Rio Grande City
School District and American National Insurance Company where he worked for
over 20 years.

In his later years, when Parkinson's Disease robbed him of his strength and stamina, he maintained his charisma and sense of humor that everyone loved.
He will be remembered by many as a true friend and someone you could count on. Cono was someone you could call on for help and he would find a way to do so. He was a loving husband and father and the best grandfather in the world.