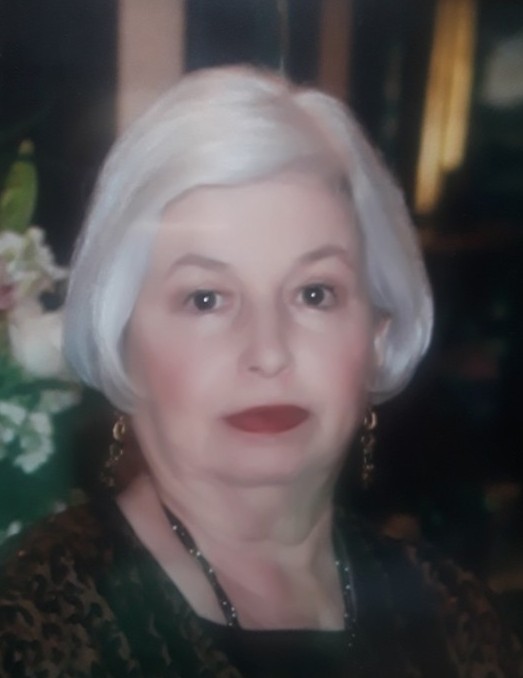 Maria Alicia H. Garza, a lifetime resident of Rio Grande City, Texas, entered eternal rest on Friday, January 18, 2019, at the age of 85.  She was born on August 27, 1933, to Luis and Ernestina Hernandez.  Upon graduation from Rio Grande City high school she immediately began working in various capacities in this community.  She worked at the First State Bank and Trust Co. and First National Bank of Rio Grande City for 17 years.  She also worked for the Starr County Appraisal District for 15 years until her retirement in 1998.  She was a faithful Catholic and devoted member of the Immaculate Conception Church.  Her passion was listening to music and art. Alicia was preceded in death by her husband of 39 years, Farahon Garza, her parents and her sisters, Maria Ofelia Saenz, and Maria Luisa H. Sanchez.  She is survived by her daughters Marta Alejandra Gonzalez (Lucio Eden Gonzalez Jr.) and Elina Perez (Eric D. Perez) and her four grandchildren who were the love of her life, Lucio Eden Gonzalez III (Trey), Gabriela Caren Gonzalez, Andres Daniel Perez, and Brisa Kristine Perez.  She is also survived by her sisters, Ernestina Trejo, Noemi Guerra, and Minerva H. Margo

To order memorial trees or send flowers to the family in memory of Maria Alicia H. Garza, please visit our flower store.
Send a Sympathy Card