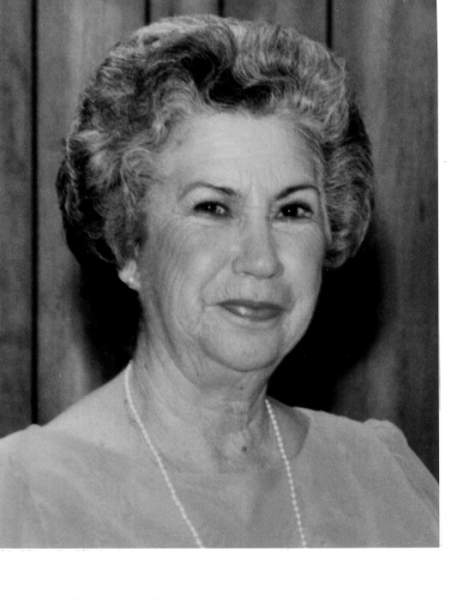 Maria del Refugio Pena Ramirez, 98, went home to our Lord on November 20, 2020. As per her wishes she passed in peace at home.

Maria was born to Luciano and Maria del Refugio Peña on February 10, 1922  in Los Saenz, Texas  where she lived her formative years with her loving adopted parents. She is preceded in death by her parents, her adopted parents Federico and Victoria Moreno, brother Flavio Peña, and two sisters Lucila Pena Barrera and Faustina Pena Briseno, and her beloved husband Amador Ramirez.

Maria married Amador Ramirez of Falcon, Texas on October 12, 1946. They enjoyed a memorable life and a loving relationship until Amador’s death in 1985.

Arrangements have been entrusted to the care of Sanchez funeral home. Due to COVID-19.

To order memorial trees or send flowers to the family in memory of Maria del Refugio Ramirez, please visit our flower store.