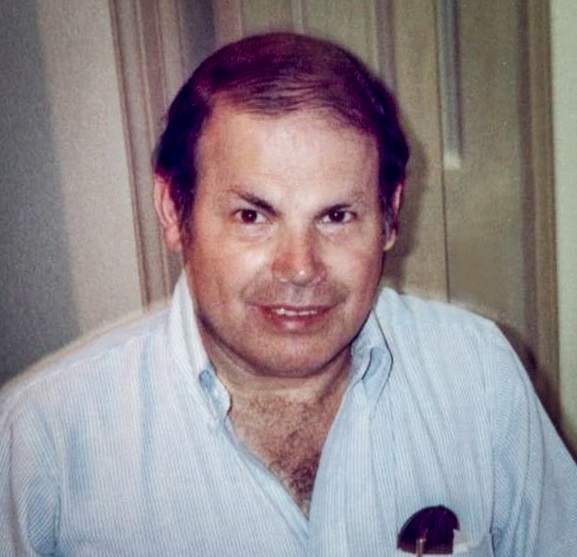 He is survived by his spouse Margarita G. Garza, son Martin (Marty) Garza III and his spouse Lisa Garza, and grandchildren Alyson and Emily Garza.

Born and raised in Rio Grande City, the son of Martin and Theodora Garza Sr., he is also survived by siblings Lydia, Marco, and Diana Garza.

Graduating from Rio Grande High School at Ft. Ringold, Martin Jr. attended Pan American University where he graduated in 1964 with a degree in business administration.  In the years following he put that degree to good use establishing several successful businesses and real estate investments.  In 1974 he was proud to have been granted one of the earliest licensing agreements by the fledgling La Quinta Inns hotel chain.  He continued to serve until his passing as the longest-standing franchisee within the chain of nearly 900 properties and is succeeded in such capacity by his son.

Martin Jr. was well known for his affinity for exotic automobiles, high-end audio and video electronics.  However, equal was his admiration for music, architectural design, and sports.

To order memorial trees or send flowers to the family in memory of Martin P. Garza Jr., please visit our flower store.