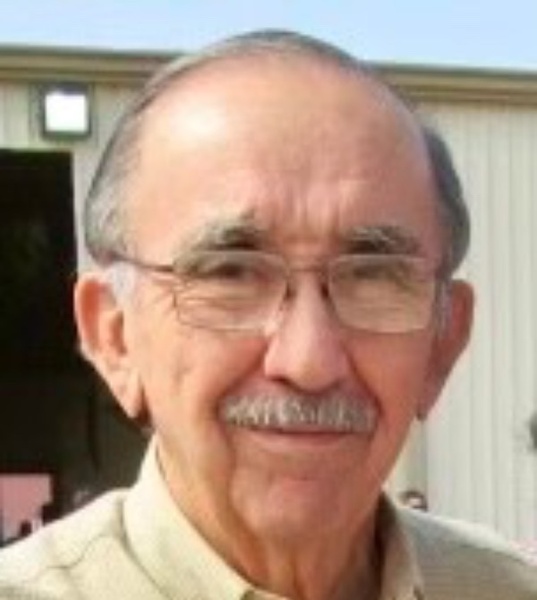 Noe Julian Lopez was born to the late Julian Victor Lopez and Manuela Rebecca Saenz Lopez in Rio Grande City, TX on April 19, 1936.  He had only one sister Noemi Harper (Wilbur Harper). He graduated from Pan American University with several degrees in Elementary Education, Mathematics, Bilingual Education, Masters in Leadership, Masters in Bilingual Education, and School Superintendency. He was an educator and administrator in both California and Texas for over 40 years. He was a bus driver, taught GED, and was a salesman. He was a grocery store business owner and helped in his family business.