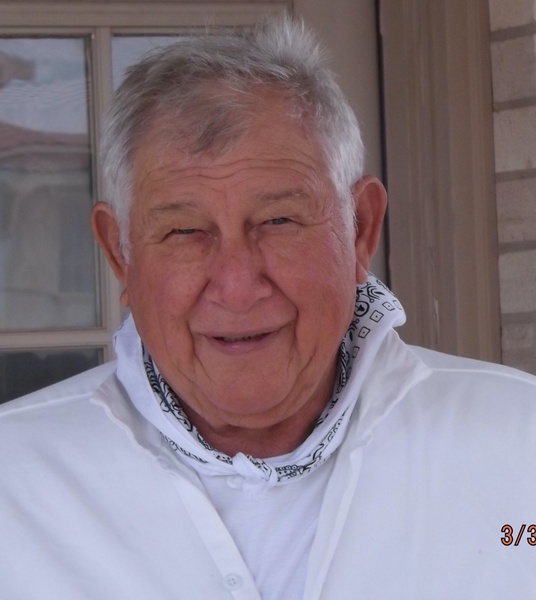 On Friday, February 18, 2022, Pedro H. González was called home by his Lord and Savior at the age of 79 to join his adopted parents, Pedro H. and Delfina M. González.

Pedro H. González was a proud citizen, who was passionate and involved with his community. He strove to make a difference everywhere he went and made an impression on those he interacted with. He was a committed rancher who loved his cattle and strongly believed in preserving and conserving his land and heritage for those that came after him. He was a jokester and a storyteller. He took joy in spreading historical facts to his grandchildren. His passion was listening to and watching old Pedro Infante movies. He also enjoyed listening to Jorge Negrete, José Alfredo Jiménez, and Javier Solís. He loved watching old Western series, such as, The Rifleman and The Virginian. Pedro was always a true cowboy at heart. He strongly believed in the Word of God as a devoted Catholic, who practiced prayer and instilled an abiding faith with all of his loved ones.

RIO GRANDE CITY- 79~ Pedro H Gonzalez was called to the Lord on February 18, 2022. May he Rest in Peace. Sanchez Funeral Home will be in charge of Funeral Services

To order memorial trees or send flowers to the family in memory of Pedro H Gonzalez, please visit our flower store.