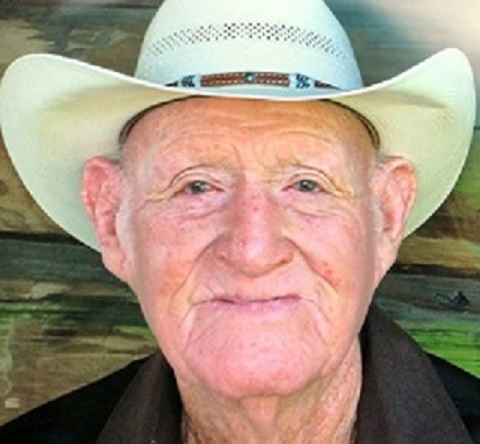 MISSION / ROMA-.  Pedro Ruben Muñoz was called to the presence of the Lord on September 14, 2018.  He was born to Benito Muñoz+ and Isabel Garza+.  He is preceded in death by his late parents, wife - Dionicia Sanchez+ and a son Benito Muñoz+, 1 sister and 2 brothers.

He served honorably as a WW II Veteran with the US Army.

He was well known as a specialized heavy equipment operator mastering the art of the motor grader/finish man.  He was employed to be the Texas Highway Department in Rio Grande City, Texas for 20 years.  Due to his illiteracy, his state exams were given verbally.  He was considered and respected as the #1 motor graders operator in Starr, Hidalgo, Jim Hogg, and Zapata Counties.

He also worked with El Quiote Construction and several individuals whom would hire him to operate their motor graders.  In 1979 he along with his sons established his own trucking company In Central Texas.

Visitation will be held September Monday 17, 2018 from 1 p.m. to 9 p.m. with a rosary to be recited at 7 p.m. at Sanchez Memorial Funeral Home in Roma, Texas. Time of funeral mass and Burial is Pending for Tuesday.

To order memorial trees or send flowers to the family in memory of Pedro Ruben MuÃ±oz, please visit our flower store.
Send a Sympathy Card