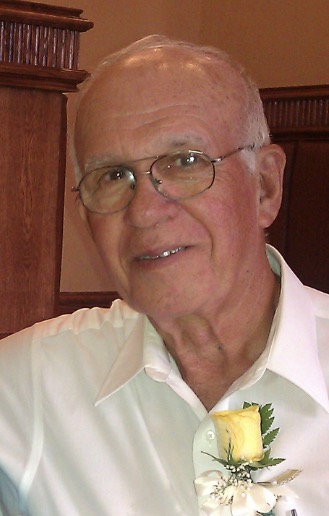 Our beloved father, brother, and friend, Ramiro Guerra, 80 entered eternal rest on Sunday, June 3, 2018 in McAllen.  He was from Rio Grande City, Texas.

He was an active member of the community.  He served in the Army National Guard, was a member of the Lion’s Club, a store manager of 40 years for Edelstein’s Better Furniture, and a member of the Texas Farm Bureau of Starr County.

We would like to thank,  Conchita’s Adult Day Care of Rio Grande City, Brookridge  Retirement Home of Pharr,  Rio Grande Regional  ICU Staff and Comfort House Hospice of McAllen,  for their wonderful care and attention toward our father.

Visitations will begin on Tuesday, June 5, 2018 from 11 a.m. to 9 p.m. with a rosary at 7 p.m.  Funeral mass will be at 10 a.m. on Wednesday, June 6, 2018 at Immaculate Conception Church.  Burial will follow at Rio Grande City Cemetery.  Sanchez Funeral Home of Rio Grande City is in charge of arrangements.

To order memorial trees or send flowers to the family in memory of Ramiro Guerra, please visit our flower store.
Send a Sympathy Card