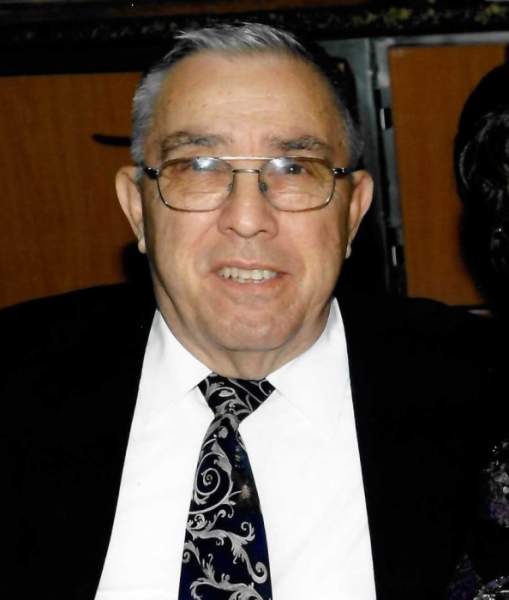 Rio Grande City, Texas - On Saturday, February 27, 2021, Renato Borromeo Chavez, a loving husband and father, passed away at the age of 83 at McAllen Heart Hospital. Renato was born on November 4, 1937, in Roma, Texas to Pedro and Josefina (Pena) Chavez.  He graduated from Roma High School and subsequently received his Bachelor of Arts degree from Pan American College in May of 1964.  On July 19, 1964, he married Elma Guerra and they made their home in Rio Grande City where he taught high school Spanish until his retirement.

In addition to his employment at Rio Grande City High School, Renato was a proud member of the United States Army Reserves for over 25 years.  Growing up, Renato worked alongside his parents at their family restaurant “Roma Cafe” well known for their hamburgers and chicken fried steaks.  It was there that he developed his passion for cooking and often joined teams to compete in local competitions.

Visitation will take place from 2:00-7:00 pm with a 5:00 pm Rosary at Sanchez Funeral Home of Rio Grande City.  A funeral mass will be held at Immaculate Conception Church at 11:00 am with burial to follow in the Roma Cemetery.  Pallbearers will be Carlos D. Chavez, Pedro A. Chavez, Juan A. Rosa, Ramiro L. Gomez, III, Jorge Barcenas, Jr., and Daniel G. LaBore.

To order memorial trees or send flowers to the family in memory of Renato B. Chavez, please visit our flower store.