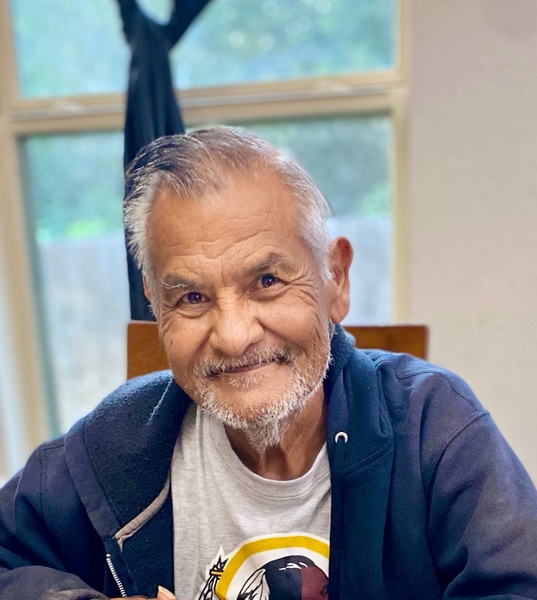 Rene Rolando Lara Sr, 72, of Ennis, Tx went to be with the Lord on Saturday January 22, 2022, in Waxahachie Tx at Baylor Scott and White Hospital. He was born in Rio Grande City, Texas on August 27, 1949, to his Mom Leonarda Lara. He graduated from Rio Grande City High School in 1969. He worked odd jobs from the age of 8 as a shoe shiner and in the fields with family. He moved to North Texas in 1969 where he worked in construction briefly. He started working at Owens Corning Fiberglass in Waxahachie, Tx from 1969 till his retirement in 2014. He was employed there for 45 years. He met and married the love of his life, Helen Mendoza in 1974. They were married on August 3rd, 1974. They have two children together, Rene and Angela, and a son they raised as their own, Michael. He was a hardworking man that provided for his family. He was a man with a serious and quiet demeanor but once you knew him, he loved to joke around. He devoted his life to his wife, children, and grandchildren. He loved football; his favorite team was The Washington Redskins. He also developed a love for softball and took his daughter anywhere she needed to play and followed his granddaughters to their games till the end.

He is preceded in death by his mother, Leonarda Lara, brother, Rogelio Lara, nephew, David Rios, and a brother-in-Law, Desiderio Rios Jr.

To order memorial trees or send flowers to the family in memory of Rene Rolando Lara, please visit our flower store.