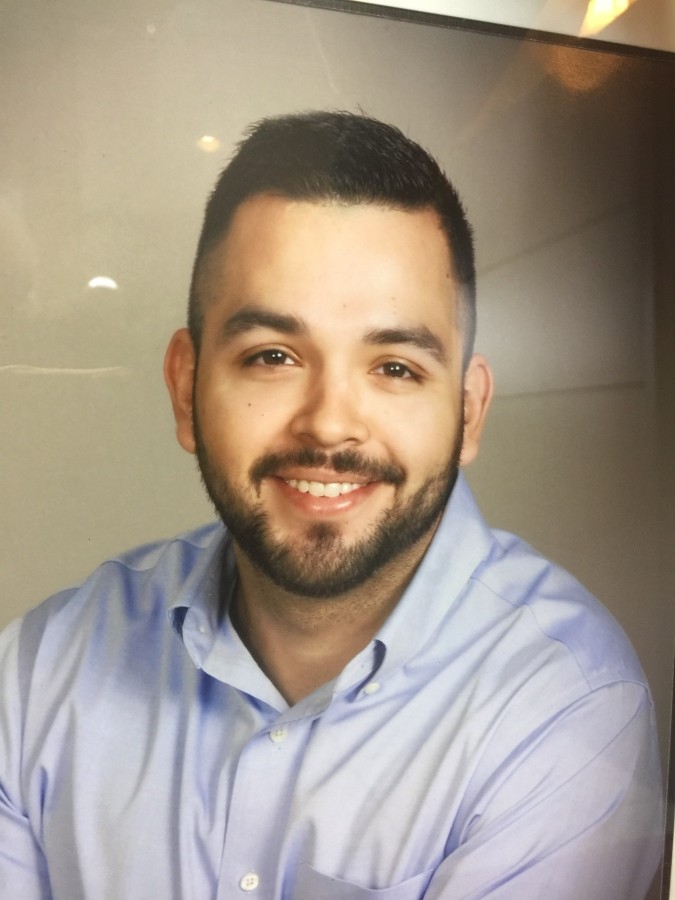 Rey Rey was best remembered as courageous, brave, determined, strong, gracious, and joyful. He will be deeply missed and has left us far too soon. May our Lord welcome him with open arms.

Funeral arrangements are being held by Sanchez Funeral Home. Viewing started on Tuesday, August 7, 2018 from 11am - 9pm, with a Holy Rosary at 7:00pm, and will continue today, Wednesday, August 8th, from 8:00am – 9:45am.  Funeral Mass will be at Immaculate Conception Church at 10am and Interment will follow at Rio Grande City Cemetery.

To order memorial trees or send flowers to the family in memory of Reynaldo Molina III, please visit our flower store.
Send a Sympathy Card