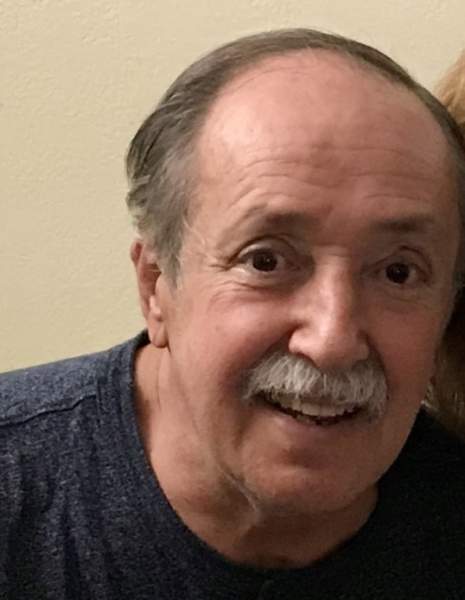 Ricardo H. Saldana went to be with his Lord and Savior on August 10, 2020.  Ricardo, or "Cayo", as he was known, was born July 15, 1953 in Rio Grande City, TX.  He attended Immaculate Conception School through the eighth grade and graduated High School in Tomball, TX.  After High School he enlisted in the U.S. Marine Corps and served a short term.  He returned home where he spent most of his adult life.

To order memorial trees or send flowers to the family in memory of Ricardo "Cayo" Homero Saldana, please visit our flower store.