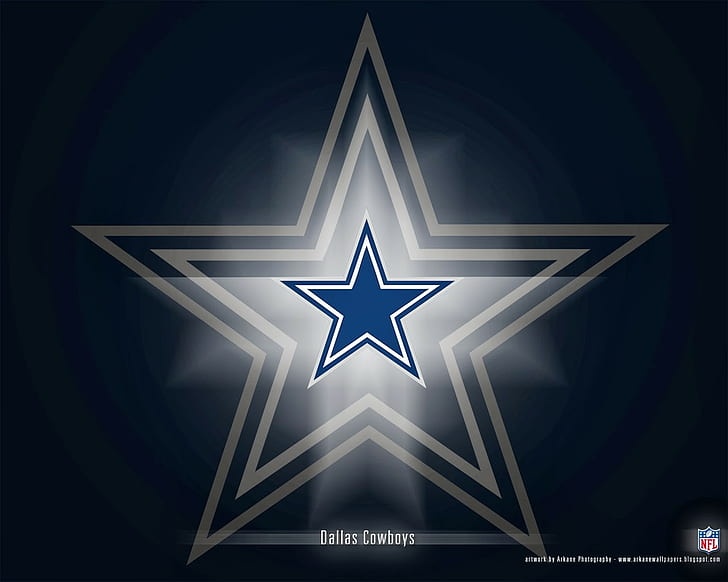 Ricardo Montalvo, 62, passed away June 16,2022, at his home in Rio Grande City. Ricardo was born in La Puerta Tx. He was preceded in death by his mother, Herlinda Montalvo. He is survived by his wife, Susana Montalvo; son Richard Anthony Montalvo (Deisy); and daughters Myranda Lee Perez (Marco),Mariah Ann Montalvo and LeeAnn Montalvo. His father, Erasmo Montalvo; and Siblings Dalinda Garcia (David),   Belma Garcia (Jose Maria), Erasmo Montalvo JR. (Veronica) and Raquel Montalvo Hernandez (Jose).
Ricardos love was for his family and football. He dedicated his life to be a hardworking man and never failing to show his support to every one of his children’s sporting events, award ceremonies , art show cases,and graduation ceremonies. He was a proud father of all that his children had accomplished and often boasted with his wife saying “we did good”. Married to his wife of 34 years Ricardo often enjoyed dancing.  As that’s how he first laid eyes on her. He lived a great life and loved deeply.

SANCHEZ FUNERAL HOME OF RIO GRANDE CITY WILL BE IN CHARGE OF HIS FUNERAL ARRANGEMENTS.

To order memorial trees or send flowers to the family in memory of Ricardo Montalvo, please visit our flower store.