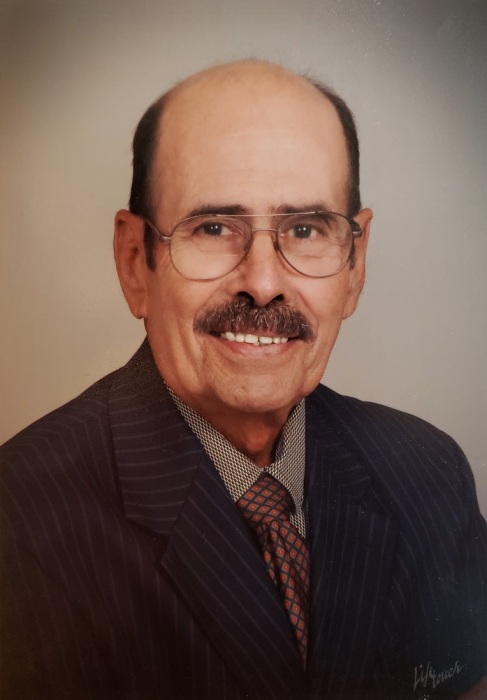 Roberto "Bobby" G. Rodriguez, age 78, born 12/15/1941, in Rio Grande City, Texas, has passed away peacefully to our Lord on 08/02/2020 in San Antonio, Texas. He joins his parents Valentin and Severina Rodriguez as well as his sister Celinda, who passed away in 2012. He leaves behind four children, David A. Perez, Michelle Picon-Puente, Roberto R. Rodriguez, Ricardo D. Rodriguez, and his 9 siblings, Cecilio, Octavio, Alvaro, Alonso, Eduardo, Gregorio, Roel, Nilda, Raquel as well as his many grandchildren, nephews, and nieces. Roberto proudly served his country in Vietnam while in the United States Army, he was honorably discharged after his duties. He was a wonderful friend, a loving father, and always gave to those who needed more than he did. He will continue living in all of our hearts and will always be remembered as a kind and just man. Father, we love you. We miss you.

To order memorial trees or send flowers to the family in memory of Roberto "Bobby" G. Rodriguez, please visit our flower store.
Send a Sympathy Card