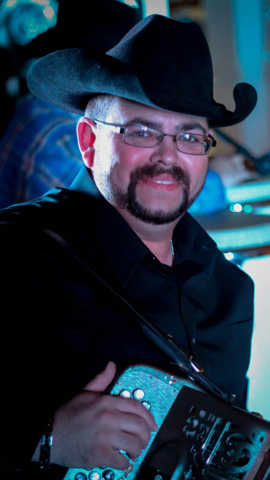 Roberto Luis Garza, 38, husband of Lizeth Garza of San Antonio, passed away Monday January 6 th , 2020
at McAllen Medical Hospital.
Born on December 4, 1981, in McAllen Texas, he was the son of Luis Fernando Garza and Dora Garza
Olivarez.
Mr. Garza attended Rio Grande City High School, he worked for years as a musician and spent the last
few years of his life treasuring moments with his beautiful daughter and wife. Luis was a devoted father
and avid musician. In his spare time he loved playing the accordion and creating music with his brother
and friends. One of the biggest influences of his life was music and mastering the accordion became his
passion. He loved the ranch life, being out at the ranch with horses, steers and spending time with his
beautiful family brought true happiness to his every day.
He is survived by his four-year-old daughter Madison and his wife Lizeth A. Garza. He is also survived by
his father Luis Fernando of Rio Grande City, his brother Gerardo Garza and by 9 nieces and nephews.
A viewing will be held on Wednesday, January 8 th , 2020 from 2:00pm-9:00pm with a Rosary at 7:00pm at
Sanchez Funeral Home located at 301 E. 2 nd Street, Rio Grande City TX 78582. Visitation on Thursday,
January 9 th , 2020 from 9:00am-2:45pm at Sanchez Funeral Home followed by the Funeral Mass at
3:00pm being held at the Immaculate Conception Church—305 N. Britton Ave. Rio Grande City, TX
followed by the cemetery at 4:00pm.

To order memorial trees or send flowers to the family in memory of Roberto Luis Garza, please visit our flower store.