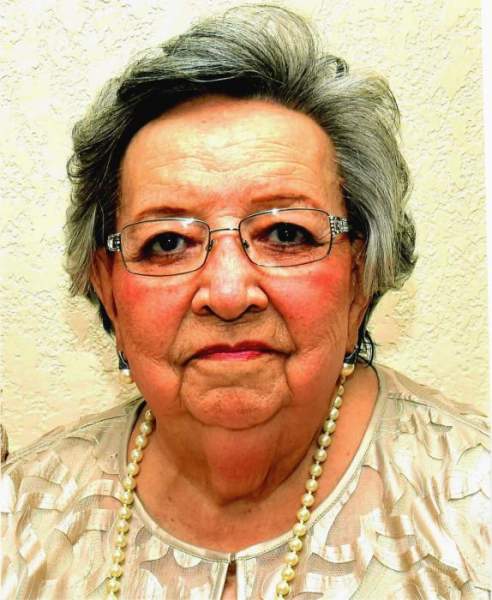 Selenia Margarita Garza, long time resident of Rio Grande City, entered into eternal rest at the age of 87 on Wednesday, Dec. 11, 2019 at McAllen Medical Center. She was born on June 16, 1932 in Rio Grande City to Herminio and Alvessa Saenz. She married Humberto Eugenio Garza on August 21, 1955. She was an entrepreneur as the owner of Alselu Flowers and Plants. She spent her last years living with her daughter in Edinburg, TX.

Visitation will be held Friday, December 13, 2019 at Sanchez Funeral Home from 4:00pm to 9:00pm with a Holy Rosary to be prayed at 7:00pm and Saturday from 8:00am to 9:45am. Funeral services are scheduled for 10:00am on Saturday, December 14 at Immaculate Conception Church in Rio Grande City.  Burial will follow at City Cemetery.

To order memorial trees or send flowers to the family in memory of Selenia Margarita Garza, please visit our flower store.